A few months back a customer abandoned an unwanted bike at the shop, a late 1980’s Specialized Hard Rock. I presume the customer believed this bike would be discarded with the days trash but something about the over-the-top, 1980’s, purple and pink paint scheme begged us to keep it around. Casually, Tom raised the idea that we could make this a fixed gear “shop bike” and do something funky with it. One of the ideas tossed around was to wrap the entire thing in Duck-Tape.

One Saturday Morning right before the days rush was about to begin, Tom grabs the bike off the wall and throws it the workstand. We quickly tore the bike down to the frame and finished up just as customers began trickling into the shop. A couple days later I found the frame in the back of my car and for 3-4 consecutive days after that I found myself stripping the frame down to bare metal using tools that were not designed for such a job. Why did I decide to strip the paint?….I have no idea, it just happened. Through a process to painful to describe I was able to strip 99.5% of the paint from the frame. A couple coats of primer, a lot of thinking, quite a bit of masking tape and a few rattle-cans of brown/orange paint later yielded this result……..

What’s next for this updated classic? I’m not exactly sure. Check back in the coming days/weeks to find out. 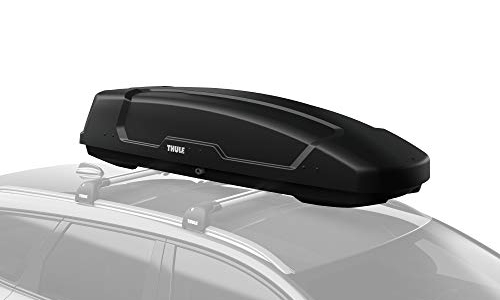 The Bicycle Escape is MOVING!